In an uncertain global economic environment, central banks have been purchasing gold.

Some have argued that euro zone members should use gold as collateral for sovereign debt issuance to keep bond yields low.

The World Gold Council estimates that central banks will have purchased 500 tons of gold in 2012, up from 465 tons last year. And gold prices have also been supported by central bank gold purchases.

Global gold reserves total 31,491 tons as of December 2012. We highlighted the ten countries with the biggest official gold holdings as reported by the World Gold Council.  We also included the percent of foreign reserves they possess in gold.

The Reserve Bank of India is known to buy IMF gold and considers gold to be a safe investment, but rarely comments on its plans to buy gold.

Back in 1999, the Netherlands announced under the Central Bank Gold Agreement (CBGA1) that it would sell 300 tonnes of gold during the five years, but only managed to sell 235 tonnes.

Japan’s gold reserves were at just 6 tonnes in 1950, and its central bank registered its first serious jump in gold holdings in 1959, with purchases increasing by 169 tonnes from the previous year.

In 2011, the Bank of Japan sold gold to pump ¥20 trillion into the economy to calm investors after the tsunami and nuclear disaste

Russia has been building its gold reserves since 2006 to diversify its Forex reserves, and to help build the ruble as an international reserve currency.

In 1997 proposals were announced to sell a portion of the country’s gold reserves because they were no longer considered to be “necessary for monetary policy purposes”, according to the World Gold Council.

Gold still accounts for a very small percent of China’s $3.2 trillion in foreign exchange reserves, compared with the international average of 10 percent.

Building up gold reserves will be crucial to China as it moves to internationalize its currency, and hopes to make it a reserve currency, according to the Financial Times.

France sold 572 tonnes of gold under CBGA 2. And outside of the agreement France transferred about 17 tonnes to the Bank for International Settlements in late 2004 as part purchase of BIS shares. France announced no plans for sales of gold reserves under CBGA 3.

Italy sold no gold under CBGA 1 or 2 and has announced no sales under CBGA3. But in 2011, Italian banks were looking to the Bank of Italy to buy gold and Source: World Gold Council bolster their balance sheets ahead of stress tests

Germany sold gold under CBGA 1 and 2 for the purposes of minting commemorative gold coins. In the first year of CBGA3 (2008 – 2009), the Bundesbank sold approximately 6 tonnes, and it has sold 4.7 tonnes of gold since September 7, 2011.

Germany has refused to have its gold holdings boost the EFSF. 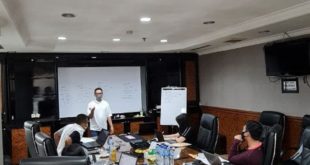 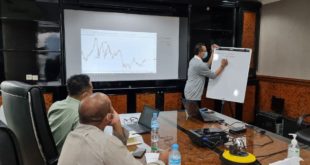 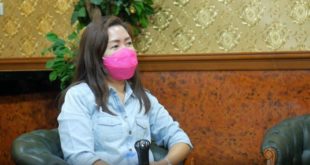 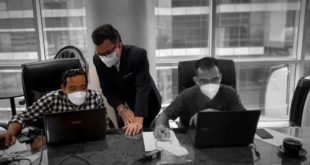 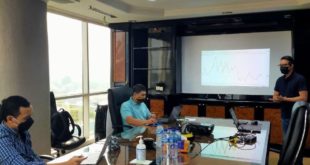 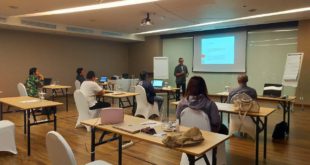 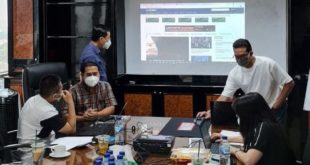 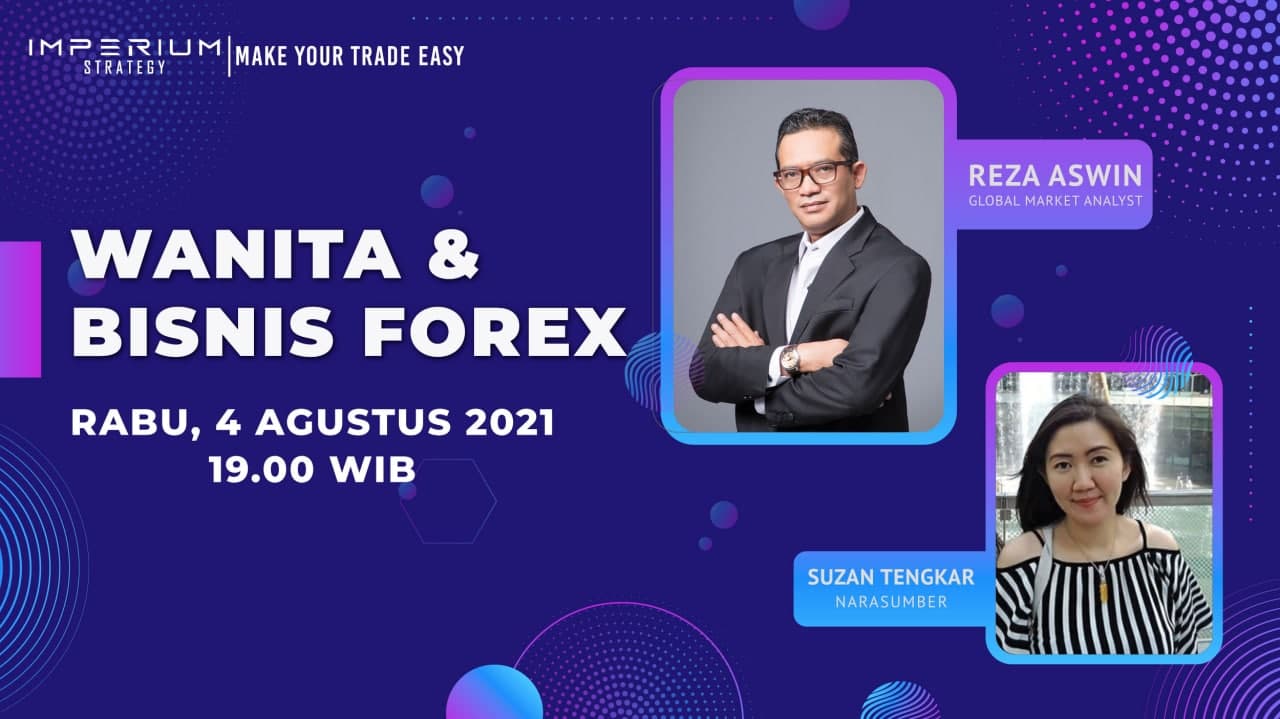 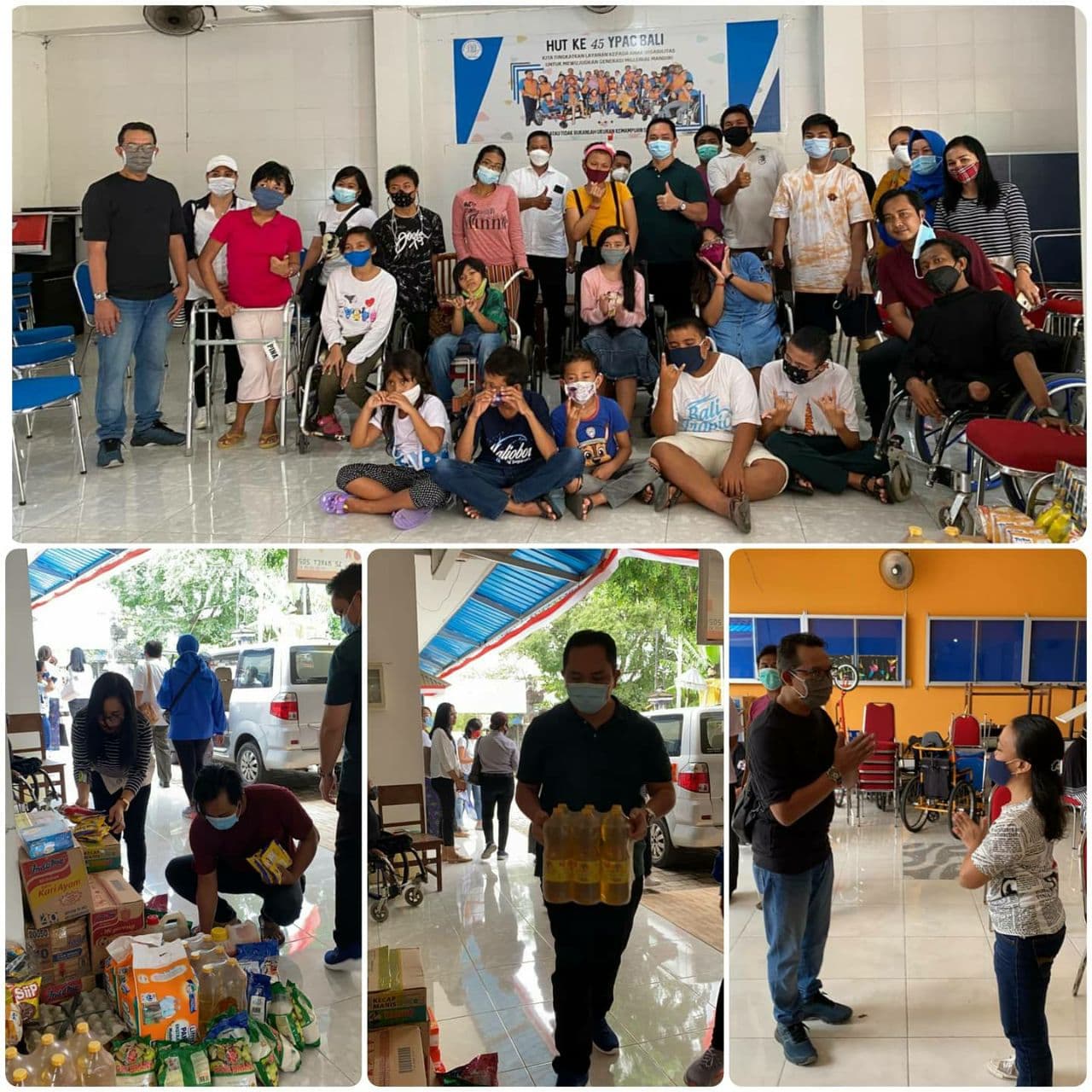