Information received since the Federal Open Market Committee met in January suggests that the economy has been expanding moderately. Labor market conditions have improved further; the unemployment rate has declined notably in recent months but remains elevated. Household spending and business fixed investment have continued to advance. The housing sector remains depressed. Inflation has been subdued in recent months, although prices of crude oil and gasoline have increased lately. Longer-term inflation expectations have remained stable.

Consistent with its statutory mandate, the Committee seeks to foster maximum employment and price stability. The Committee expects moderate economic growth over coming quarters and consequently anticipates that the unemployment rate will decline gradually toward levels that the Committee judges to be consistent with its dual mandate. Strains in global financial markets have eased, though they continue to pose significant downside risks to the economic outlook. The recent increase in oil and gasoline prices will push up inflation temporarily, but the Committee anticipates that subsequently inflation will run at or below the rate that it judges most consistent with its dual mandate.

To support a stronger economic recovery and to help ensure that inflation, over time, is at the rate most consistent with its dual mandate, the Committee expects to maintain a highly accommodative stance for monetary policy. In particular, the Committee decided today to keep the target range for the federal funds rate at 0 to 1/4 percent and currently anticipates that economic conditions–including low rates of resource utilization and a subdued outlook for inflation over the medium run–are likely to warrant exceptionally low levels for the federal funds rate at least through late 2014. 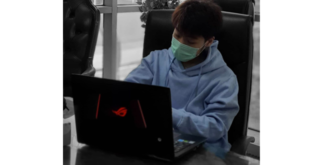 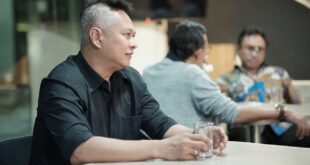 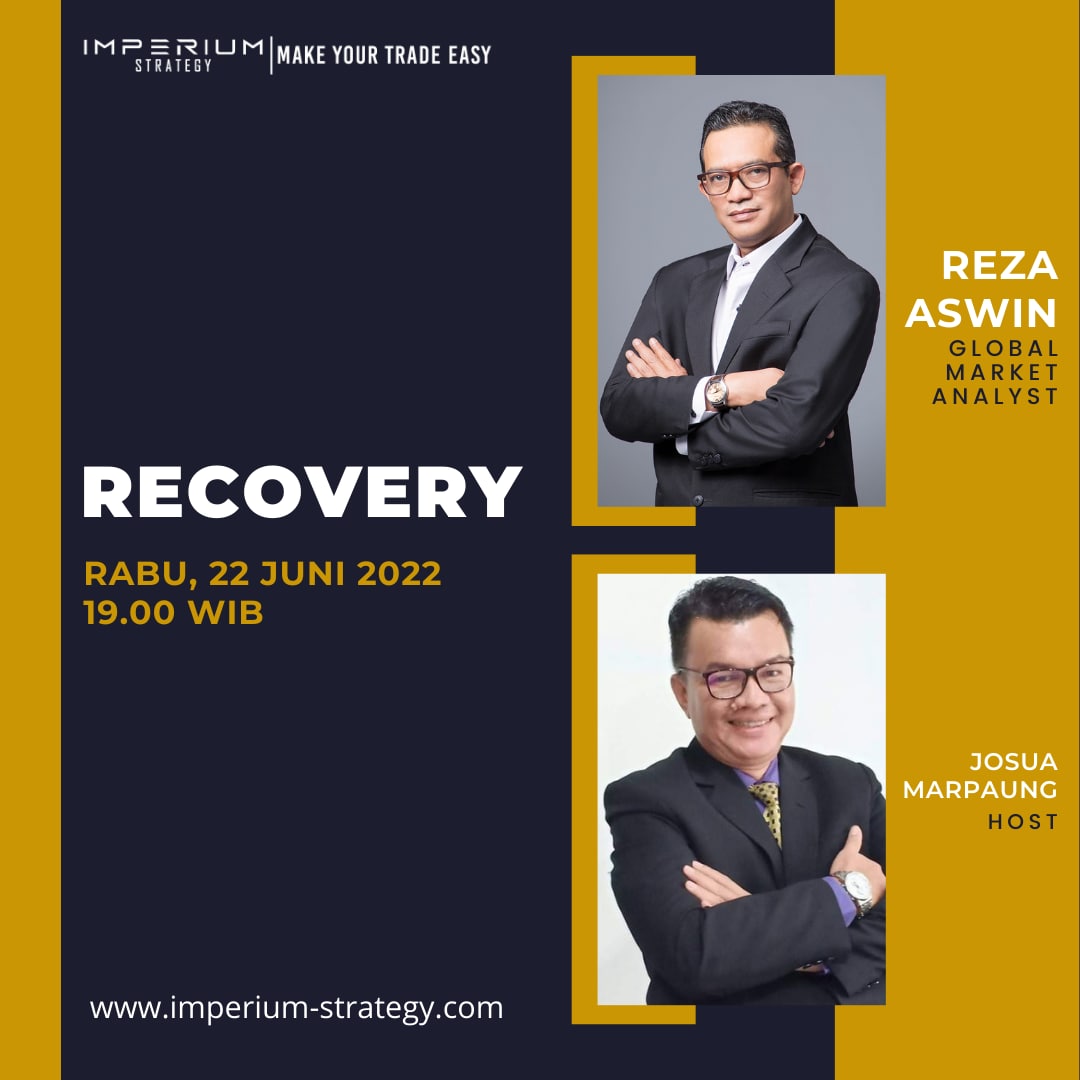 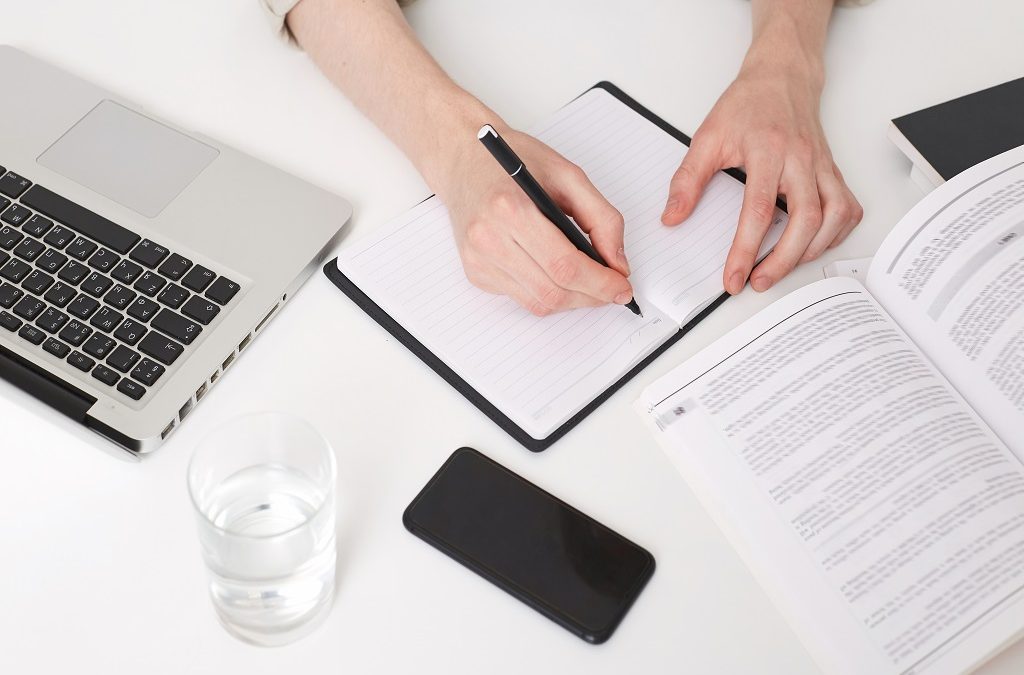 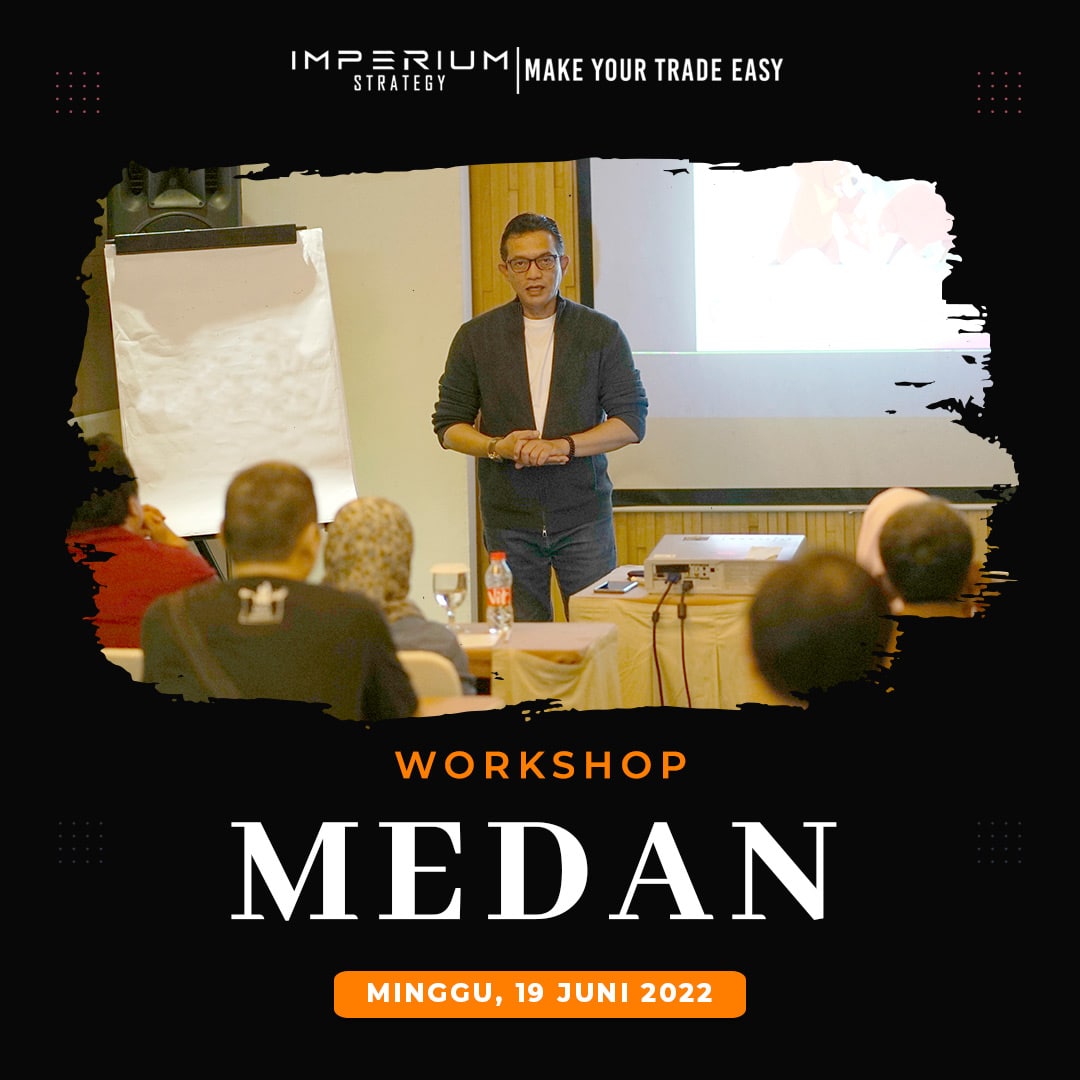